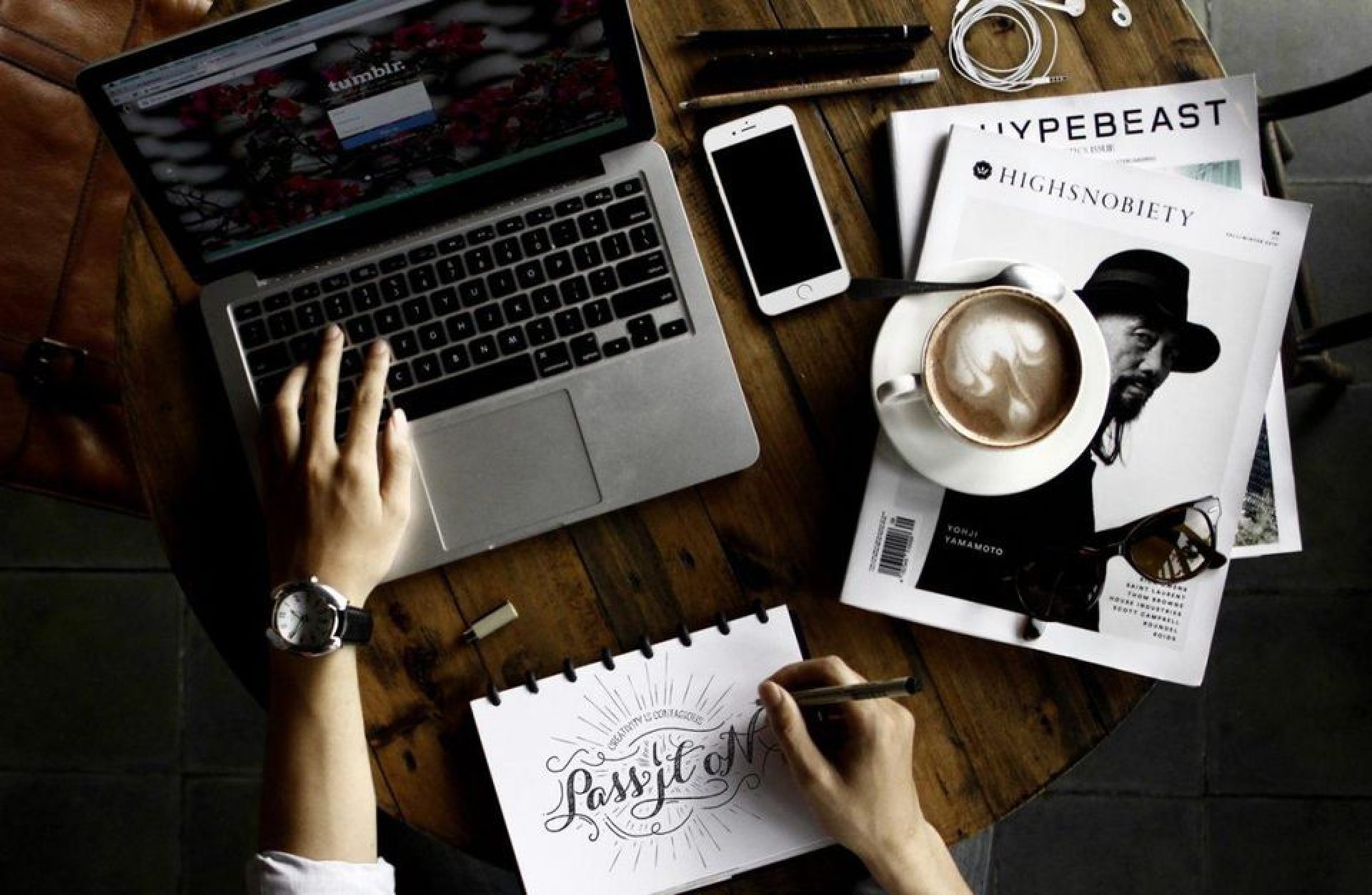 I am sure, most people have now been made aware of Joe Biden’s pick for VP, Kamala Harris. As it stands, Joe Biden put himself in a position where he did not have many choices for his VP choice, because of the fact that he had announced to the public, he would be choosing a woman, but not only a woman, a woman of color. His options were limited because of this announcement and as a result, Kamala Harris was essentially one of his only options. While I was left scratching my head at this selection, as I am sure many others were, I realized that Joe Biden truly believes that this will help him with the Black vote. The only problem with that is, Kamala is not actually of African American decent, and, she obliterated him during the Democratic Debates and while speaking to the press. She accused Joe of being the leading Crusader in Anti-Bussing policy while in Senate by in fact saying that, “I was actually-it was hurtful to hear you talk about the reputations of two United States senators who built their career on the segregation of race in this Country. And it was not only that, but you also worked with them to oppose bussing.” Harris went on to say, “You know, there was a little girl in California who was part of the second class to integrate her public schools, and she was bussed to school every day.” She continued by saying, “And that little girl was me.” In the press, during an interview she stated that she believed the woman who accused Biden of being sexually inappropriate with her.

I guess that is all water under the bridge now that Harris has been appointed to the VP position by Biden. It is sad that a woman, who seemed to be of such moral character, took a strong left when being asked to be Biden’s running mate. It is not as if Harris was truly a woman of character anyway, being that she blatantly lied to the American people while doing an interview with Charlamagne the God, by saying, “Yes, I smoked weed and I did inhale.” She also went on by jokingly speaking about how she remembered smoking weed while listening to Snoop Dog while in College, which was quite obviously a lie, being that Snoop Dog had not even made one single song at the time Harris was actually in College. I suppose you can say that these two are quite the match, since both are liars and have no moral compass what-so-ever.

As if Joe had not already seriously destroyed much of his chance for the black vote when he made such disgusting remarks as “If you don’t vote for me, you ain’t black.” And by also insinuating that black people have no character, free thinking, and no diversity, when making remarks such as, blacks have a lack of diversity, while Latinos are full of diversity in the way they think and act. It appears, whenever Joe Biden decides to speak, without a script in front of him, he says the most outlandish and insane things. He was being interviewed by a CBS correspondent Errol Barnett, and when asked if he had taken a Cognitive test, went off the handle by saying, “No, I haven’t taken a test. Why the hell would I take a test? Come on man” Biden went on by saying, “That’s like saying to you, before this program if you had taken a test were you on cocaine or not. What do you think, huh? Are you a junkie?” and yes, this is the man that Kamala Harris has decided to run with. Besides the obvious reality, that Joe Biden is not all there, he is also filled with anger and decides to lash out at anyone who questions him about whatever he feels is not warranted.

I do not know about you, but I certainly do not want this man running our Country and overseeing such extremely important day to day operations. He has, at times, not been aware of where he is, forgot the name of God when saying, “Oh, you know, that thing.” We could make an hour-long video of all the many blunders and mess ups that this man has had, and I do believe these such videos are out there all over the Internet already. Yet the most laughable thing that I have taken away from this is, that people still call the black supporters of President Trump “tokens” or assume that they are being paid to act as though they support him. If anyone in this scenario is a “token” it is most certainly Mrs. Kamala Harris. She is being used by the Biden Campaign only to refute the allegations that Biden himself is a racist, which he most definitely is!

While the Lame Stream Media is reporting on such important things, like when President Trump takes a day off to go Golfing, they are intentionally ignoring the fact that Joe Biden is incompetent, lacking cognitive function, and is without a doubt Racist. Just this morning on the News they showed a Virtual call between Kamala Harris and Joe Biden, in which he has what is most certainly a script in front of him, but most people did not see this because CNN and MSNBC decided to crop it out! The only reason I even know this is because they showed the ACTUAL video of the call on Fox News, where you can obviously see the script under the phone that he is holding, which is by the way, upside down! All the rest of the News Channels, such as CNN and MSNBC decided that they would just crop that part out, evidently so that no one would see it and further realize that the Democrat Nominee for President, Joe Biden is totally and utterly lost without something written out for him to read from. And that was just a call with his own VP, can you imagine the things that these News Channels are also hiding from the American people to make us unaware of how badly Biden’s health is genuinely declining?

As for me, I can see between the lines, I can read the writing on the wall, and that is the fact that Joe Biden should not be running for President of this amazing Country, but instead sitting at home with his wife and watching TV, or going to a movie, maybe out to eat occasionally, but this man is not qualified to work at a fast food restaurant, let alone become the Commander in Chief of this Country. I just pray that other people are realizing what so many of us have realized for so long, that Joe Biden is most certainly not competent to be running for President. Even if you hate Donald J Trump, there is no way, that, in my opinion, anyone should vote for Joe Biden solely based on that reason. With Kamala Harris on Joe Bidens Presidential Ticket, things are going get extremely progressive, socialist, and as far left as they can possibly go. As someone who loves this Country and considers herself a true Patriot, the thought of these two running this Country scares the life out of me. I do not want to live in a world where Joe Biden and Kamala Harris are in charge of any part of our Government, let alone the most important seat in this Country and that is President of this beautiful and amazing Country!

One thought on “Oh No Joe!”

This site uses Akismet to reduce spam. Learn how your comment data is processed.